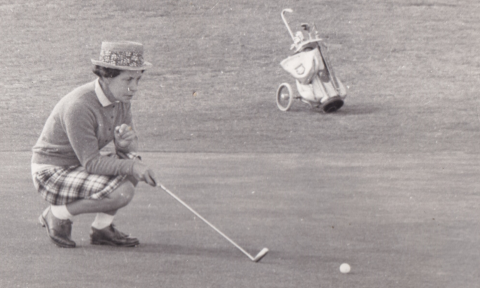 For many years Joyce was Captain of G.V. Country Week teams and on several occasion reached the final of Victorian Country Championships, Sadly the title eluded her.

She was always willing to assist Golfers at every level to improve their game from beginners to accomplished players.

As Joyce would say of her long involvement in the game.

Joyce’s charm, modesty and her achievement resulted in her being appointed the first Life Member of G.V.L.G.A in 1975.

The Joyce Broadbent Open Perpetual Challenge Shield was donated by Numurkah’s life member Fay Powell in 1972. It is in recognition of Joyce’s contribution to golf across the Goulburn Valley and beyond. 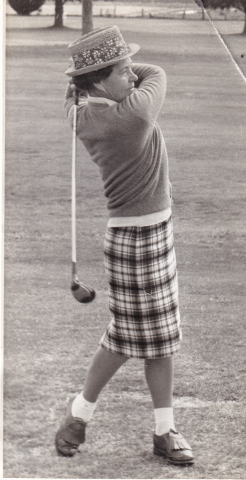